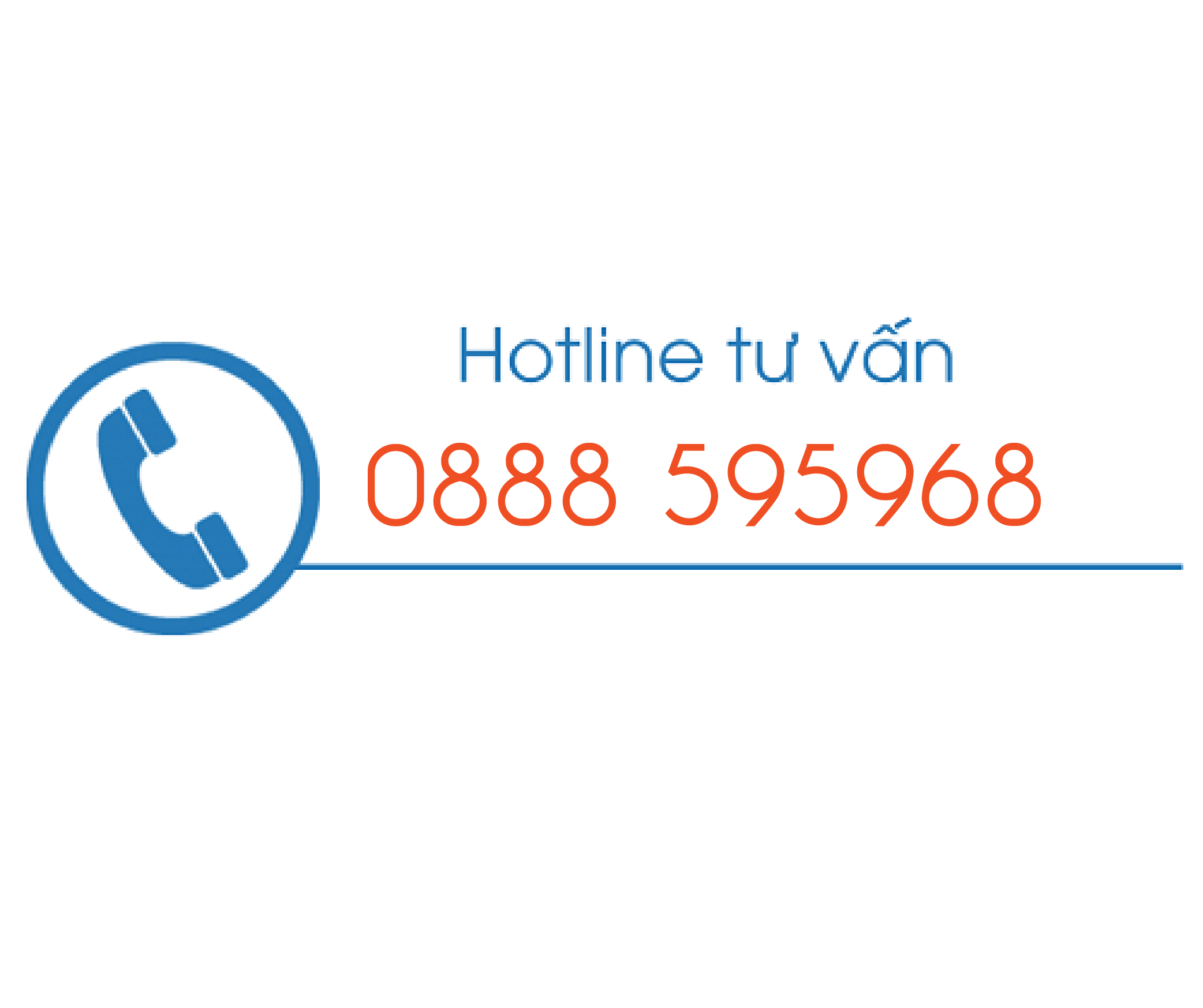 Five monkey stories and lessons for the leader

It is said that five monkeys were locked in a room. In the middle of the room is a ladder, on the top of the ladder is banana. Whenever a monkey climbs on a ladder, people spray cold water on the remaining ones, making them very miserable.

After a while, whenever a monkey is about to climb the ladder, the remaining ones, because they do not want to be sprayed, grab the other and fight.

Gradually, none of the five monkeys intended to climb the ladder. They took a child and replaced it with a new one. Seeing the banana and ladder, the monkey wondered why the other did not climb, and tried climbing. Of course, the other four broke into a fight. The new monkey did not understand why it was hit, but did not dare to climb.

One of the first five children was replaced. The new soldier was about to climb, and was hit by the whole gang. The monkey just joined the fight before, simply because they do, but still do not understand why.

Now, five new monkeys are in the room. No children ever flushed. But no one dared to climb the ladder. And all five are willing to judge any other child with that intention, without understanding for what reason.

It seems that in this case, a new habit has arisen and all five monkeys adopt this habit as a default. It seems that monkeys - the "receiving" objects are just "inheritors" and accept things like "it's just that".

There are so many monkeys in life. Once faced with failure or difficulty, these people tend to be reluctant to try, frustrated and the default that everything will go wrong.

In addition, this story also reveals another harsh reality in today's working environment and environment.

Although managers always exhort the spirit of creativity, innovation and cooperation. However, the "monkeys" in the office still implicitly flushed the "cold water" when anyone tries to do something new. Or, worse, some employees are even forced to suppress creativity.

This creates a bad habit, which even after the employees do not "cold water" but they are afraid, accept the reality and afraid of change because thinking that things can not be better. .

Also, once someone wants to try to get bananas, all the other objects will synergize this "monkey" to "eat". Being in the position of a manager, maybe in this case they want their employees to monitor each other in the system, form the rules themselves and no one can break through that framework.

Even in life or work, sometimes an opinion, a statement, a proposal, a behavior or a lifestyle of someone is often a lot of people oppose, reject, even bury stammerless. In reality they do not know what they are doing, simply see the crowd and decide to act blindly.

Are you a "monkey" in your life and work?